Skip to content
Free Shipping on Orders $75+ at Lingeriebrat™
0 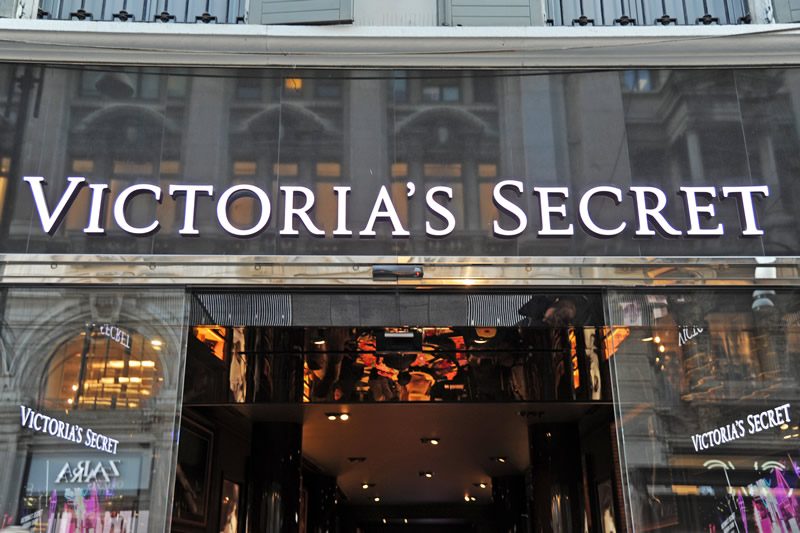 Private equity firm Sycamore Partners is looking to back out of its deal to buy a majority stake in Victoria’s Secret, according to a court filing on Wednesday.

Sycamore Partners said that it can walk away because L Brands, which owns Victoria’s Secret, PINK and Bath & Body works, has breached the terms of its purchase agreement. Earlier this year, the investment firm agreed to buy a 55% stake in Victoria’s Secret in a deal that valued the lingerie chain at $1.1 billion. It also marked an exit for billionaire founder and CEO Les Wexner, who announced that he would step down after running the company for over 50 years.

Among the violations cited were store closures and employee furloughs. Like other non-essential retailers, L Brands was forced to temporarily close all of its stores in the U.S. and Canada in mid-March in an effort to slow the spread of the coronavirus. It also furloughed store workers.

Sycamore Partners said it has also continued to sell out-of-season styles and pulled back on new inventory, which has “saddled the Victoria’s Secret business with a stock of merchandise of greatly diminished value,” according to the filing.

The investment firm said these actions put the company in violation of its agreement, which stated that L Brands would “conduct the business in the ordinary course consistent with past practice.” It said that the coronavirus was no excuse.

“Unfortunately, L Brands has failed to do this in a myriad of ways that have materially and irreparably damaged the Victoria’s Secret business,” wrote Sycamore Partners president Stefan Kaluzny in a letter to the company on Wednesday. “While we acknowledge that the COVID-19 pandemic is an international tragedy and health emergency, we are equally certain that it does not excuse the performance of L Brands’ obligations under the transaction agreement.”

The retailer said it believes the attempt to cancel the deal is invalid. “L Brands will vigorously defend the lawsuit and pursue all legal remedies to enforce its contractual rights, including the right of specific performance. L Brands intends to continue working towards closing the transactions contemplated by the transaction agreement,” the company said in a statement.